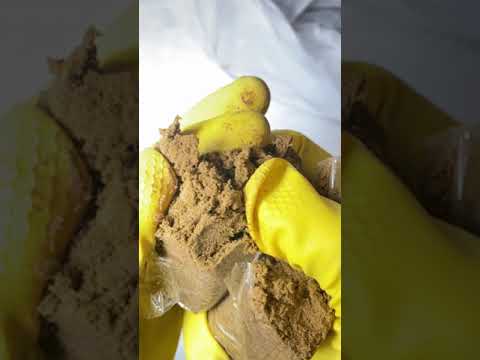 
WE DO NOT COMPENSATE COMBINED SHIPPING AS ITS FIRST CLASS STANDARD AND WE DONT COMPENSATE DELIVERED ITEMS!
this item is not available
36 reviews
9.9/10
10/10
all good
reviewed today took 5 days to arrive
10/10
This is my second lump of this incredible hash. It's super soft and sticky and smells fucking amazing. It has a good bubble on it and packs quite a punch. The flavour is extra fresh and fruity. It's almost like kinetik sand to crumble and if you stick your nose in the bag when you open it it smells just like a bag of skittles or tutti fruities. Pistach also came good on a promise of some free extra merch and I'm one very happy customer put it that way. Packaging was super stealthy also. Big love for Pistach for this! XXXX
reviewed today took 3 days to arrive
10/10
Very nice
reviewed 2 days ago   took 1 day to arrive
10/10
Fine hash
reviewed 2 days ago   took 3 days to arrive
10/10
Excellent quality
reviewed 4 days ago   took 4 days to arrive
10/10
This is the softest hash I've ever had, kinda feels like the consistency of wet sand, it's so easy to work with. Much softer than the previous batch. It really is an amazing smoke. Super tasty and a great price. Hope this M5G can keep getting restocked for a long time. Thanks Pistach! 💚💦
reviewed 4 days ago   took 1 day to arrive
share M5G MOROCCAN BEDLIA HASH and generate bitcoin with reference codes.
2 topics on M5G MOROCCAN BEDLIA HASH
4 posts
+9 votes by  BarbelHunter
M5G
Any hash experts in the house know anything about this hash? Is it strain specific etc?
Thanks in advance

by  4nthraxc4t
Absolute top shelf smoke
Pistach was kind enough to do a custom for me which consisted of a gram of each of the hashes on sale.

This was the first I cracked open and rolled up.

This hash is one of the nicest I've ever had after a couple of years on the Biggy. As soon as I cut through the sealed bag I knew I was about to experience great things, the aroma took me back to the 90s. The hash itself is halfway between a dusty drysift and an oily squidgy. As soon as I got it between my fingers it softened up and when I rolled it, it formed a pliable sausage which left I nice oily residue on my fingers.

As for the smoke, it burned perfectly leaving clean white ash. The tast was sublime, a proper old school taste, smooth, and what I typically associate with high grade Moroccan hash.

I only rolled a single skin for a taste but 15 minutes after the last toke I was laying on the sofa giggling.

Fantastic stuff, not to be missed!