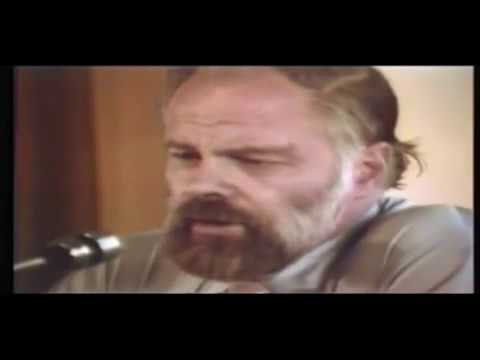 The great novelist thought his Man in the High Castle was an actual alternate reality.

Chopper
It would explain the instantaneous communication between quantum entangled photons. Instead of "spooky action at a distance", the "system" or "field" is simultaneously exciting two parts of its occupied space. The photons do not communicate at all and therefore preserve the physical speed limit of the universe.

Imagine an older first person shooter game. Bullets had no travel time or drop to take into account. The moment the trigger was pulled, the enemy player was instantly hit. But here, the two players aren't communicating information, but the system is taking account of all space at all time and calculating to adjust everything on it's next tick, rendering the enemy player "shot".

The bullet's information never has to travel faster than light in order for its effect to be accounted for by the whole system. Just one tick, or one unit of Planck time, is all that is required for adjustment to be calculated.

A pinch of salt required but interesting thought, I think.

But seriously, he also thought he was Jesus.

If you like a really good read, I recommend his biography - I am a alive and you are dead by Emmanuel Carrère

Nickm
Thinking your Jesus is pretty common in career speed freaks like Dick.
P.S. The above is an observation not criticism.of Dick whom I totally dig.

gypsum_fantastic
Yeah. I love Dick's writing, but he was, well, a bit of a dick.

hank
I saw him talking about this on another vid, the Bladerunner universe was the same place i think and there were lots of orientals in the facist USA as the Japanese and Germans shared the spoils after the war with the germans taking the east coast and the japanese the west...who knows? there are loads of weird glitches which 'prove' we are in a sim...YT is full of these theories, and as they all seem to say, the chances of us being in the one original out of thousands of sims is very slim...good link mate. by  E.T.
"Realism Is False" David Hoffman
https://www.edge.org/conversation/donald_d_hoffman-realism-is-false
"I'm trying to start with a theory of consciousness in which consciousness itself is fundamental." on northernorganics9.8/10
2 posts
+4 votes
Which vaporizer is best for Hash?